Got a theatrical itch that needs scratching before our 2018 productions of the Tempest and Hamlet, Part II? Come on down to the Oast Theatre, Tonbridge all this week (11th-18th November) for their production of Brian Friel’s “The Communication Cord” starring this summer’s Malcolm (and social media wielding committee member) Seb Junemann.

A classic farce from the language-obsessed Friel sees part-time junior lecturer in linguistics Tim trying to impress his girlfriend’s pompous father by passing off his friend’s old Irish house as his own. Unfortunately for Tim, he hasn’t reckoned on a misbehaving fireplace, a faulty latch, a busybody neighbour, a German visitor and his ex-girlfriend interfering with his plans. Mistaken identities, lies spiraling out of control and confusion abound in this high-energy comedy that heads towards a finale that brings the house down… literally.

Hope to see some of our members there! 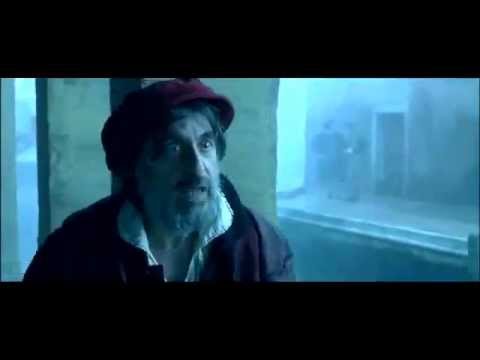 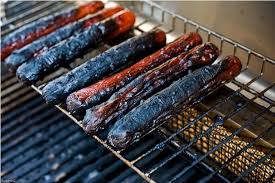 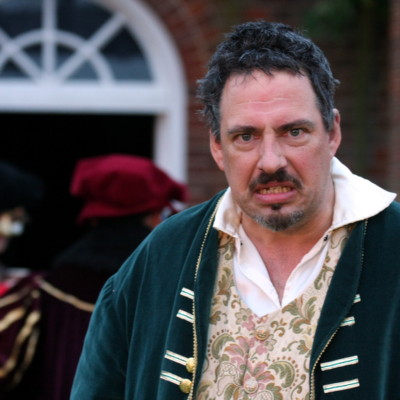